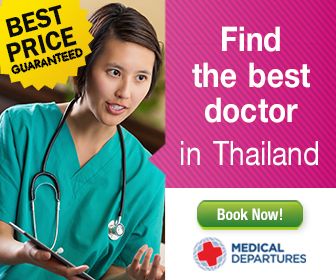 I have been watching these tele-novelas online lately and I tell you that I would love to be in those beautiful places where they shoot their films.  Besides the awesome scenery, there is a romantic atmosphere in them.  I was talking about the Korean and Japanese Dramas.  I am interested into watching the drama and comedy genres.  I find myself crying or laughing.

Whenever there’s a scene at an airport, it always reminds me of my lay-over in South Korea.  It takes me back to those moments when I was in the lounge area – looking around and watching travelers walking by.  Some were heading to board the planes and others were just arriving.  My husband said he never liked traveling except going on vacation.  Some people go on business travels here and abroad.  I wonder if they get tired of adjusting to time difference?

Anyway, I really enjoy watching these Asian Dramas.  And I am dreaming to visit South Korea and Japan in the near future.  I’d like to see Mt. Fuji and experience the beautiful Sakura flowers.  I also would like to visit the museums in Japan and South Korea.  That would be a few of the great places to see when my darling daughter is little older. 😉

Saving money for travel needs a lot of dedication.  My husband and I are now into getting ready for our trip-hopefully some time this year-by putting extra money into travel savings.  We are budgeting for the three of us:  husband, baby, and me.

Two years ago, we booked our flights three months before the date of departure.  We got the lowest airfare from Korean Air.  We like flying Korean Air because it departs on time, the crew is friendly, the food is fine, and it lands sweetly.  I think it is a cool airline.  In addition, the lay-over in Korea Incheon Airport is only about four hours.  Korean Air has a direct flight from Dallas-Fort Worth to Seoul then few hours of waiting in the airport and the next flight is to Manila.

It surely is wonderful to go for a vacation.  The more money you save, the better travel you will have.

Glad To Hear From You

Article Protect – Do Not Copy